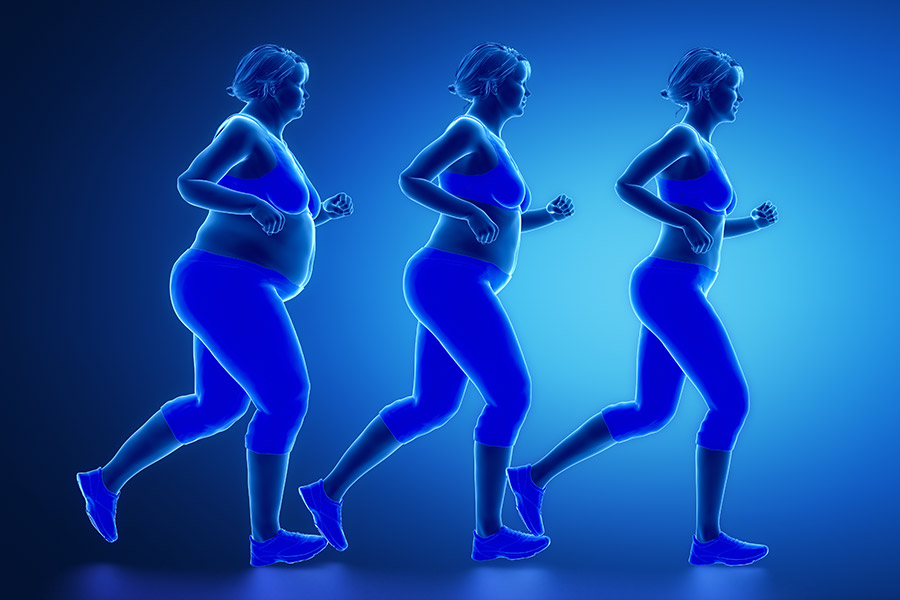 Obesity is a medical condition in which excess body fat has accumulated to the extent that it may have an adverse effect on health, leading to reduced life expectancy and/or increased health problems. Obesity is the second leading preventable cause of death worldwide after smoking.

In the last decade, obesity and overweight have become a global problem – according to the World Health Organization (WHO) back in 2005 approximately 1.6 billion adults over the of age 15+ were overweight, at least 400 million adults were obese and at least 20 million children under the age of 5 years were overweight. If these current trends continue by 2015 approximately 2.3 billion adults will be overweight and more than 700 million will be obese. The scale of the obesity problem has a number of serious consequences for individuals and government health systems.

Overweight and obesity and their associated health problems have a significant economic impact on health systems. These medical costs associated with overweight and obesity have both direct and indirect costs – direct medical costs may include preventive, diagnostic, and treatment services related to obesity, while indirect costs relate to loss of income from decreased productivity, restricted activity, absenteeism, and bed days and the income lost by premature death.